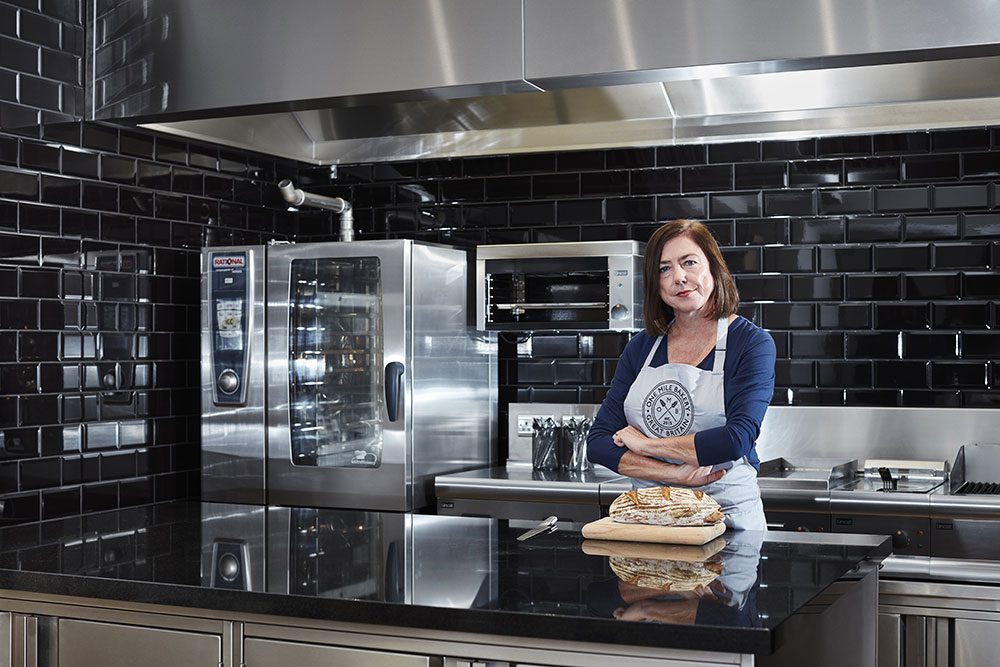 A decade ago, after years of talking about it – mainly on holiday, well away from reality – journalist and passionate foodie Elisabeth Mahoney decided to launch a food business in Cardiff. Various ideas swirled around, all of which involved ditching the day job (terrifying), renting premises (even more terrifying) and taking out a bank loan (the stuff of waking up in cold sweats at night). Then the recession hit, and she filed the ideas away, marked Pipe Dreams.

But the determination to work with food rather than writing about it wouldn’t budge. Was there a way to get around the scary stuff, and launch in a small way? Could it be done from home, around the day job? The core idea was always about simple food – delicious comfort food that tasted like home, like the food her mother, Betty, cooked – paired with fantastic bread. Project Breadfellows, as it was known for about 18 months, was born.

What to partner with bread was easy: seasonal soups and preserves – jams, jellies and chutneys. The stumbling block was how to produce enough bread from a normal domestic kitchen, without staying up all night, and trying to scale up from two loaves every Sunday morning to something that made sense on a business plan was quite the steep learning curve. The business model needed to be small, well, micro. And an idea began to form: make that micro aspect a positive rather than a negative. Keep it tiny, keep it local, keep it doable. Define a territory, deliver only within it, and keep it manageable. A mile, maybe? A mile radius? In driving icy rain, one night on Shrewsbury station, the name One Mile Bakery came to her. A quick internet search showed that the domain name was available. The adventure had begun.

Cut to a Monday in May 2012, and at 1pm – everything is about the 1 – the website launched, offering subscriptions of bread, soup and jam, delivered weekly by bike within the Mile. The first order came in after three seconds, followed by so many others, and after just three weeks there was a waiting list. People would call and refer to a “catchment area” for bread; people offered to pay extra for a delivery outside of the Mile, while others wanted to send taxis to collect bread. Baking classes launched next, and thanks to blog reviews, fantastic press coverage in the Western Mail and Cardiff Life, and features in the national press, plus word of mouth (and Great British Bake Off, no doubt), they sold out. Every single time. The day job had to go; the first member of staff was hired.

Five years later, after delivering to the loveliest subscribers in her Mile and teaching more than 2000 people to bake in her kitchen, Elisabeth launched the next phase of the OMB story, mentoring others who are now setting up their own One Mile Bakeries across the UK. What began as a tiny food dream, inspired by her mother’s cooking and baking, is now coming to a town or city near you.

The One Mile Bakery - Tadcaster - Introduction to Sourdough

The One Mile Bakery - Tadcaster - Introduction to Baking

This introductory level class is the gateway to making incredible yeasted bread at home.

The One Mile Bakery - Cardiff - Introduction to Baking

This introductory level class is the gateway to making incredible yeasted bread at home.

If French bread is about tradition and technique, Italian baking is about time and place. 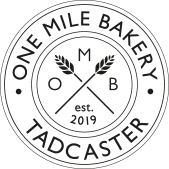 My husband & I did the French baking day today. It was a fabulous day, I never dreamed I would be able to make delicious croissants from scratch! Great fun and wonderfully hosted. I’d thoroughly recommend (if you can get in!)
Anne Jenkins
Read more testimonials

Subscribe to our free email newsletter and receive the latest updates. 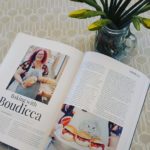 Manor Magazine is one of those gorgeous drool-over glossies, and its food & drink section is a beautiful guide to the very best in Devon. Journalist Anna Turns spent a day baking with Boudicca at OMB Exeter, learning to make a range of bakes that we cover in classes. If you are thinking of booking
Read more… 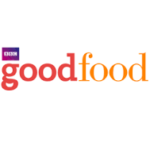 Here at OMB, we love BBC Good Food. It’s the go-to magazine and website for passionate home cooks, and the one we all trust for recipes that work. So, when one of their writers booked in to do Nick’s Scandinavian Baking class, it was all rather exciting. It was even more exciting when the class
Read more… 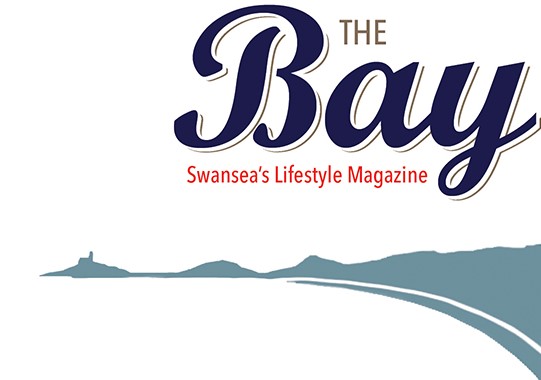 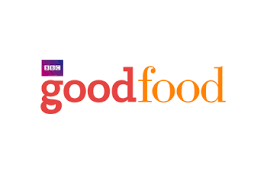 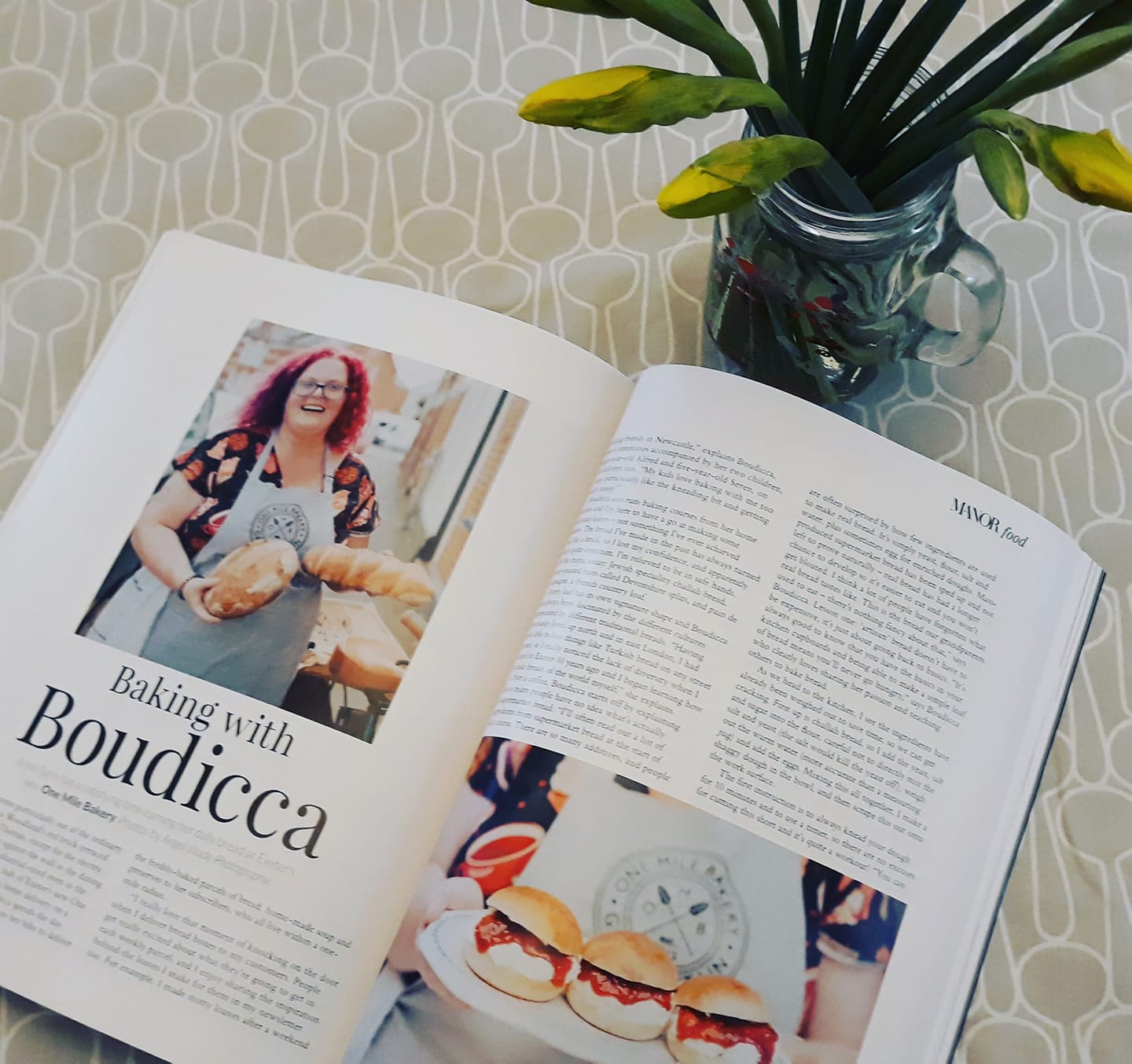